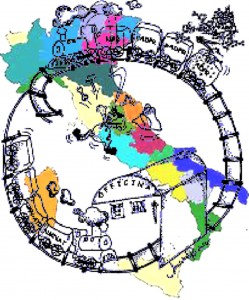 In 1987 several Italian scientists working on the ADP-ribosylation processes met in Verona on the initiative of Professor Hisanori Suzuki (University of Verona).  The aim of the first meeting was to form a network of groups sharing common research interests in this field.

Since then, every year an Italian meeting on ADP-ribosylation processes is organized,  involving a still increasing number of scientists and representing a good opportunity to discuss the results of the research and to establish fruitful collaborations.